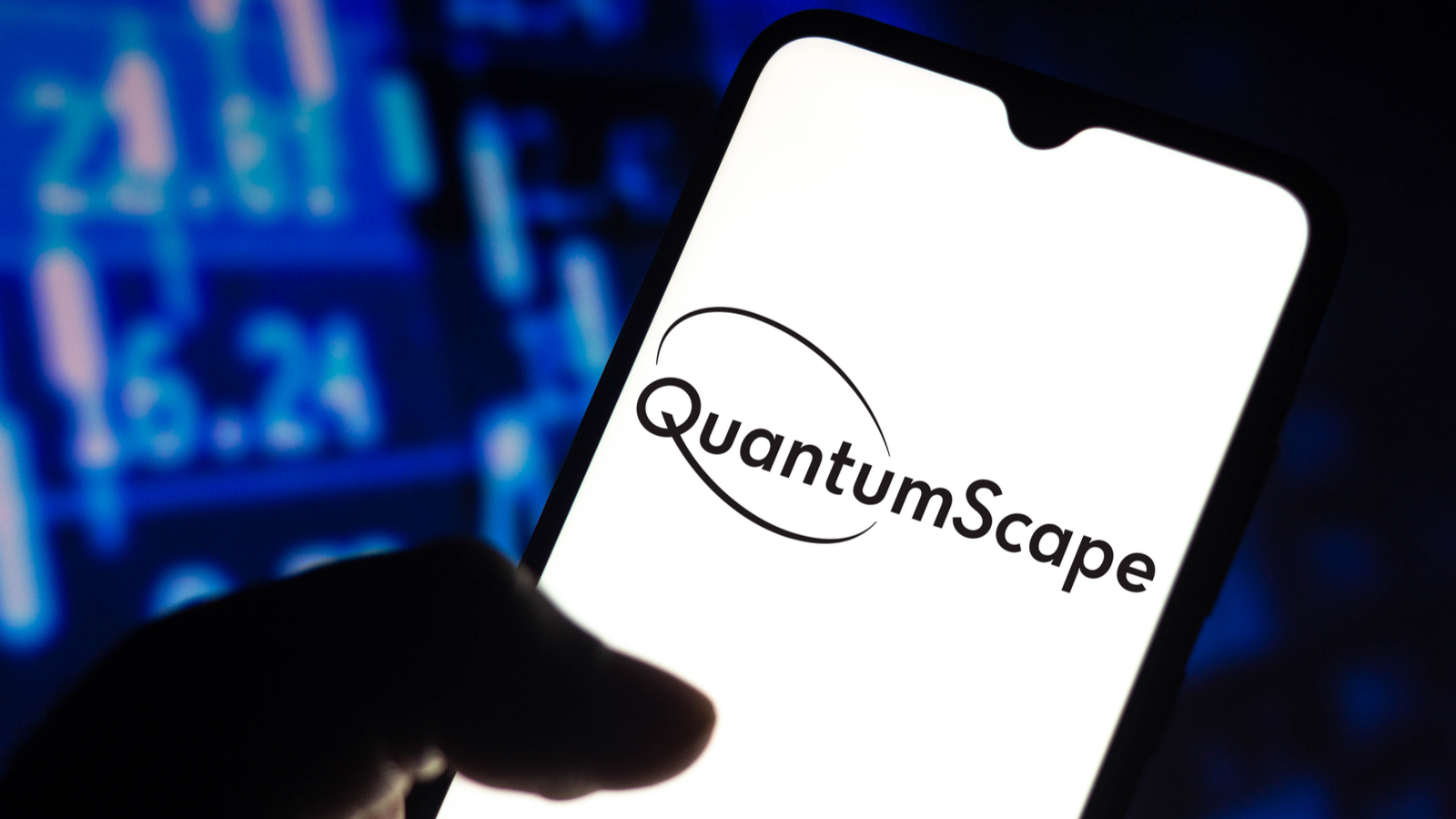 QuantumScape (NYSE:QS) has big plans to become a major player in the electric battery industry as it claims it is “building the best battery.” QS stock benefitted greatly as electric vehicle (EV) manufacturers exploded in popularity during the pandemic. But as lofty valuations return to earth, real questions about QuantumScape’s business have become a sore spot in the battery maker. 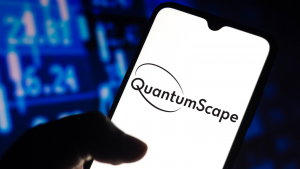 The company doesn’t generate any revenue yet, but it has a market capitalization of $6.76 billion and a stock price hovering around $16. So far this year, QS stock has shed 28% of its value and 64% in the past 12 months. If you are thinking this sounds like a prime “buy the dip” opportunity, consider that bottom fishing is too risky with QS stock at the moment.

It is too hard to accept that a company with zero revenue is valued close to $7 billion. The technology may be great, although we have yet to see that proven, the simple fact is its valuation is absurd. Add in a cash burn problem and stock dilution, with total shares outstanding growing by 16.4%, and things are self-explanatory why QS stock has witnessed a prolonged selloff.

I have analyzed the fundamentals in previous articles and touched again on valuation concerns. In this article, an emphasis will be given to other aspects of the company, but first I want to dive into the claim QuantumScape has the best EV battery.

Best Battery in the Business?

I love technology and every time I read about companies claiming to have the new best product, I am dazzled a bit. The only catch is I heard this a few months ago. Someone could argue progress is constant and marketing dictates strong words to enhance sales. Still, QuantumScape has zero sales.

QuantumScape notes they’ve been in a partnership with automotive giant Volkswagen (OTCMKTS:VWAGY) since 2012. If they have had such a “deep” partnership for so long, how has this not affected sales figures? The answer is simple, commercialization of solid-state batteries from QuantumScape is expected to start between 2024 and 2025.

In 2022, the firm has set customer prototype sampling and QS-O implementation as key milestones. In 2023, plans are to make samples for use in test cars and then somewhere between 2024 and 2025 commercialization will begin, that is if everything goes well.

The real question is whether QuantumScape can survive burning cash for at least two more years. It seems a far stretched assumption. In 2021, the firm reported a cash loss of $83 million from operating activities through the first nine months of the year, on a total cash position of $356.7 million. They are still managing to bring in cash to cover their operating costs, which should last them through their planned milestones. But that doesn’t mean profitability will be waiting for them at the end.

All Eyes on Commercialization

In their recent earnings shareholder letter, QuantumScape reported, “The third quarter also marked an exciting milestone in QuantumScape’s path to commercialization: on September 21, we announced an agreement with another top-10 global automotive OEM (by sales revenue). We believe that the addition of another global automotive OEM alongside our existing partnership with Volkswagen has major commercial implications. The automotive OEM has already tested our cells in their labs, and the agreement calls for them to work with us to evaluate our batteries for inclusion into pre-series prototype vehicles and, ultimately, for series production vehicles.”

There’s an important distinction to make here. The purchases of the QS-0 battery line are subject to the above technical milestones being achieved. Otherwise, the purchase will not materialize.

Theory Versus Reality for QS Stock

The advantages of solid-state battery technology is incredibly important for EV development and QuantumScape looks to be one of the biggest players in the space. As written by Electrek the solid-state lithium-metal battery “increases volumetric and gravimetric energy density by eliminating graphite/silicon anode host material.”

It also allows for faster charge, as less than 15 minutes are needed for the battery to reach 0 to 80% of its capacity. Battery life is extended, battery manufacturing costs should go down and the range is greater.

In theory, all these advantages are top-notch. But they have to be proven with real-world tests.

Another concern is that solid-state batteries don’t have the production facilities for mass scale production. The partnership with Volkswagen Group is key, as they alone sold more than 450,000 all-electric vehicles in 2021.

QuantumScape should find a way to focus on mass-scale production as this could be a game-changer. If only limited production is reached, Volkswagen could turn to other battery producers, which would bode poorly for QS stock.

All this is to say why buy QS stock now? There are no current catalysts working in favor of the stock and commercialization is about two years further away. I can hardly think of any current reason to favor QS stock right now. Truth is different than theory.

On the date of publication, Stavros Georgiadis, CFA  did not have (either directly or indirectly) any positions in the securities mentioned in this article. The opinions expressed in this article are those of the writer, subject to the InvestorPlace.com Publishing Guidelines.

Stavros Georgiadis is a CFA charter holder, an Equity Research Analyst, and an Economist. He focuses on U.S. stocks and has his own stock market blog at thestockmarketontheinternet.com/. He has written in the past various articles for other publications and can be reached on Twitter and on LinkedIn.