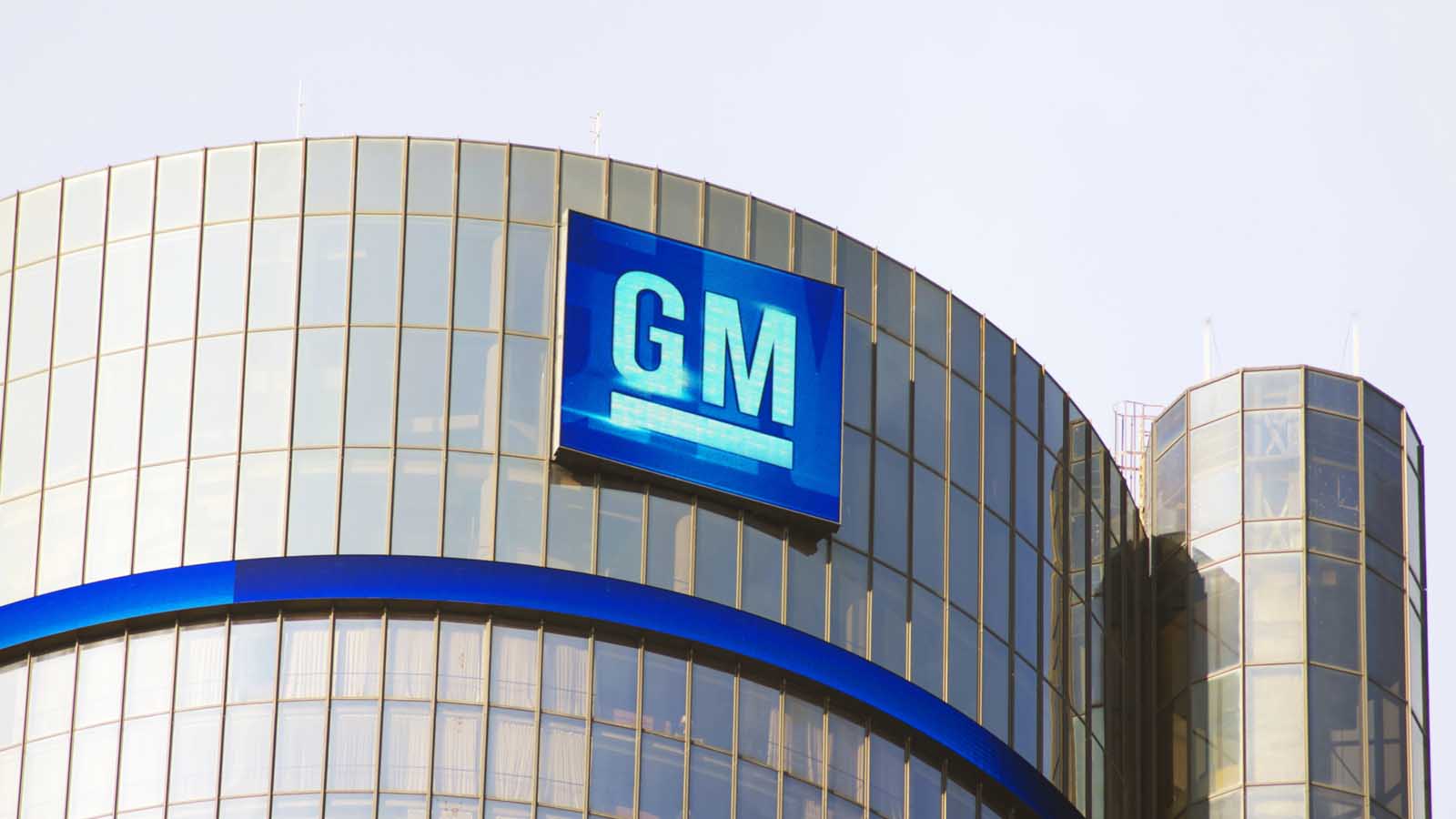 Since the pandemic began two years ago, and General Motors (NYSE:GM) stock dumped its dividend, the stock is up by 42%. That’s better than the average S&P stock.

But Wall Street is running out of patience.

The reason: electric cars. Ford delivered 8,300 Mustang Mach-Es in the fourth quarter. Its electric F-150 will hit dealers a year ahead of GM’s electric Silverado.

Meanwhile, Barra has a plan to sell her customers auto insurance. She plans to launch an online market for GM used cars called CarBravo.  She plans to have 30 electric models in 2025.

During the January earnings call, Barra promised higher profits this year despite the big investment in electrics. She plans to sell 400,000 electrics in 2023, and increase overall production this year by 20%-25%.

The trouble is investors are tired of plans. They want performance.

Investors didn’t like the 2021 reports on either Ford or GM. Since the start of 2022 both stocks are down about 14%. It’s a show-me market. Don’t tell me what you’re going to do, show me what you have done.

The headlines from General Motors in 2022 are all about its links to the past.

The company is having to cut production because of the Canadian truckers’ protest over masks. Its cozy relationship with unions in Mexico, which is where its profits come from, is under fire.

General Motors’ dealer network continues to cause trouble, charging more than the sticker price for hard-to-stock vehicles. The company is now getting pushback on efforts to win state government subsidies, critics saying it will mean fewer jobs.

Morgan Stanley (NYSE:MS) analyst Adam Jonas has cut his rating on GM, dropping his price target to $55/share from $75.  He’s not alone. Of 15 analysts covering GM at Tipranks, 5 now have it in the weak “hold” column.

I want to root for GM. But Elon Musk was right. It’s easier to build a new company from scratch than to turn an old one around. Companies that make electric, self-driving cars really are technology companies, not manufacturers.

For these reasons I can’t recommend you to buy GM stock. Root for it, as you might root for the Detroit Lions. Just realize you’re unlikely to make the Super Bowl any time soon.

On the date of publication, Dana Blankenhorn held no position in any stock mentioned in this article. The opinions expressed in this article are those of the writer, subject to the InvestorPlace.com Publishing Guidelines.

Dana Blankenhorn has been a financial and technology journalist since 1978. He is the author of Technology’s Big Bang: Yesterday, Today and Tomorrow with Moore’s Law, available at the Amazon Kindle store. Write him at danablankenhorn@gmail.com, tweet him at @danablankenhorn, or subscribe to his Substack.